That One Time I Accidentally Manifested a Monumental Life Change 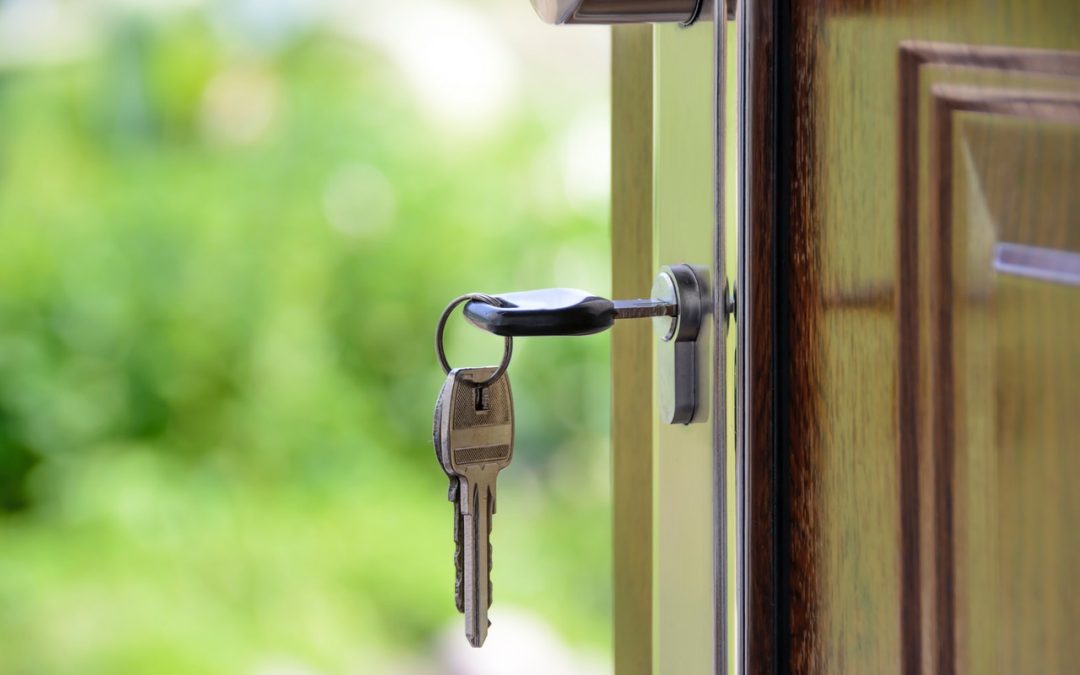 Consider me one of those people who heard about “The Secret” and vision boards and manifesting and promptly rolled my eyes. I’m a very practical, “show me the facts” kind of person. I’d also consider myself to be rather intuitive, which often translates into me being highly skeptical. I can usually tell when someone is offering up a load of you-know-what.

So that’s what all of the Law of Attraction stuff sounded like to me.

But then my husband and I made a big, life-changing decision, and my perspective started to shift.

A few years ago, we made the wild decision to sell our house, most of our belongings, quit our jobs, and move 1700 miles away. My husband was hired on as a travel nurse, our house sold the same weekend it was listed, and the purging and packing began.

He got a contract for a 3-month assignment in Port Angeles, Washington, and we were told housing was provided.

Turns out it wasn’t. When my husband pulled out of the driveway with our two dogs and a tiny U-haul filled with all our possessions, we were literally homeless. By our own choice, but homeless nonetheless. I stayed behind with our 18-month-old to tie up loose ends and would later catch a flight to meet him across the country.

We arrived on the Olympic peninsula of Washington on a hope and a prayer and a belief that somehow, it would all work out.

Yes, it was stressful. There was fear, self-doubt, moments of regret, but on we went.

And guess what? It did work out. Through a random connection on Airbnb, we were introduced to a lovely woman who was just about to list her home for rent. Right place, right time, and the right people. It all aligned for us.

One might even say the Universe heard what we were asking for, we believed we would find what we needed, and we opened ourselves up to receive it.

I look back at my blog posts then, and I’m both inspired by and surprised by my belief that everything would work out.

Turns out, I was embracing the law of attraction without even knowing it.

I’m laughing out loud right now at the first paragraph of a blog post I wrote during this whole ordeal:

“Believe in whatever Higher Power you’d like, but I am 100% sure that Cindy received our telepathic vibes on some spiritual level and felt compelled to help us. That, or my emails were just the right mix of sweetness, desperation, and financial solvency. Whatever the reason, Cindy has come through to save the day (we hope). More on that later.”

Had you asked me at the time if I believed in manifesting or the law of attraction, I would have likely said no. If I was feeling generous, I may have shrugged my shoulders and said something non-committal.

The older I get, the more I am open to this belief that the Universe provides what we need and desire; it just takes the right mindset and process of belief to get there. The more I learn, the more I see that I’ve been embracing the Law of Attraction without really knowing it.

Can you think of episodes in your life where the same is true for you? Leave a comment to tell us about it!

Bio: Leigh Ann Zerr is a freelance writer, former high school teacher, and lover of all things travel. Read more about her adventures at thewhatnextmom.com.